Based on feedback from my last post, folks don't mind seeing blog updates of interesting models, even if they've been documented before.  So here's another cool watch to show you.

It's a 1961 Sherwood R.  Although it was made for two years, you don't come across Sherwood models too ofter.

There are several Sherwood models from 1961 and 1962 and what makes them interesting is they feature wooden dials. Actually the dial is a blend of a wood veneer on a metal substrate.  The wood is so thin that it was very problematic to meet Hamilton's quality standards and they dropped the concept after 1962.

The Sherwood R can in a solid 14K gold case and featured American walnut. 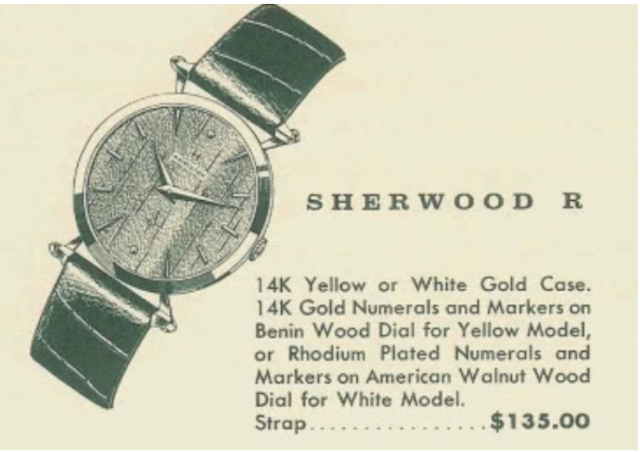 You could get the Sherwood R in white gold or yellow, although I can't say I've ever seen a white one.  It came originally on an alligator (or croc) strap.  If the case looks familiar, it's because it's identical to the Sir Echo that produced at the same time.
My project watch is only the second example I've seen.  It arrived in typical "as found in a dresser drawer" condition... a bit beat up and sans strap. 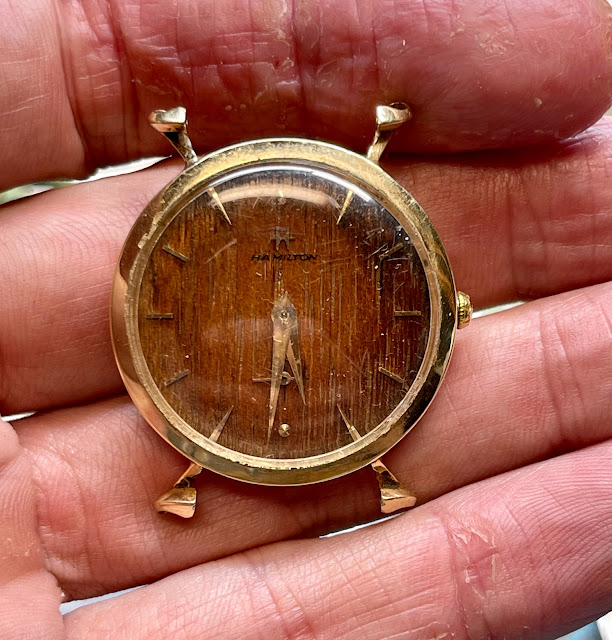 The case is a two piece design with the bezel and lugs on one side and the back on the other.  The movement, dial and movement ring are sandwiched in between. 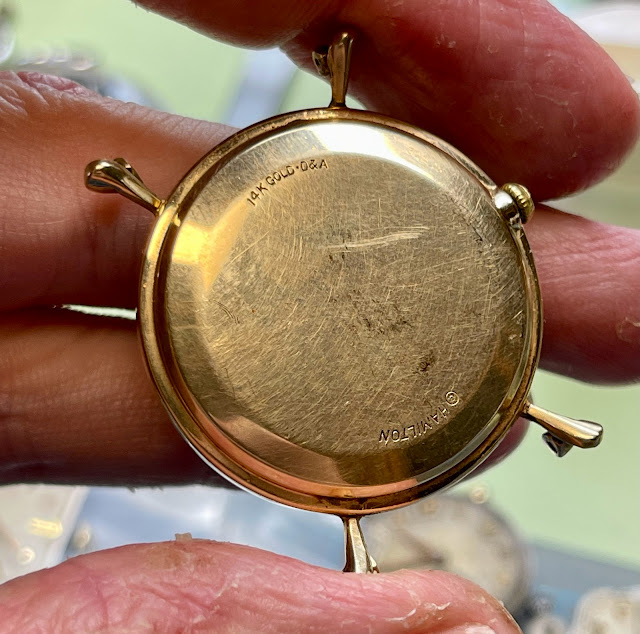 Looking closely at the lugs you can see that this watch spent many years paired with a metal bracelet and the bracelet ends have worn grooves into the already delicate lugs.  This could be repaired by a goldsmith but it's not too bad yet. 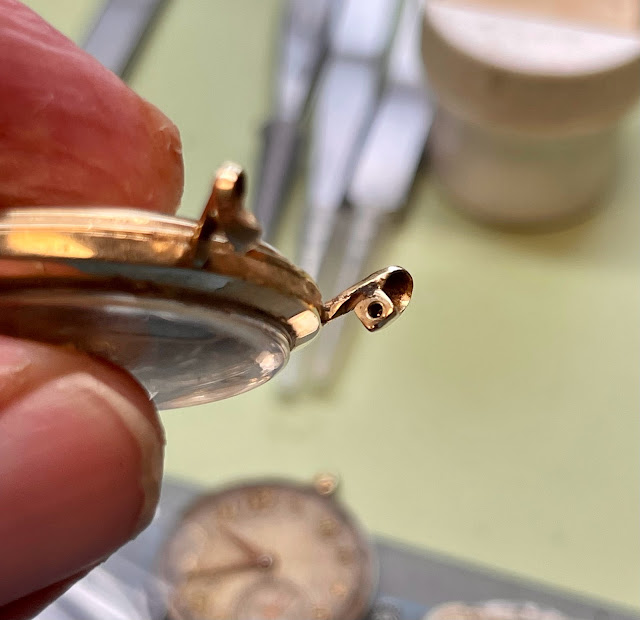 There is nothing I will do to this dial - it is what it is.  Anything I would attempt would likely result in dismal failure so this is definitely a "let sleeping dogs lie" situation. 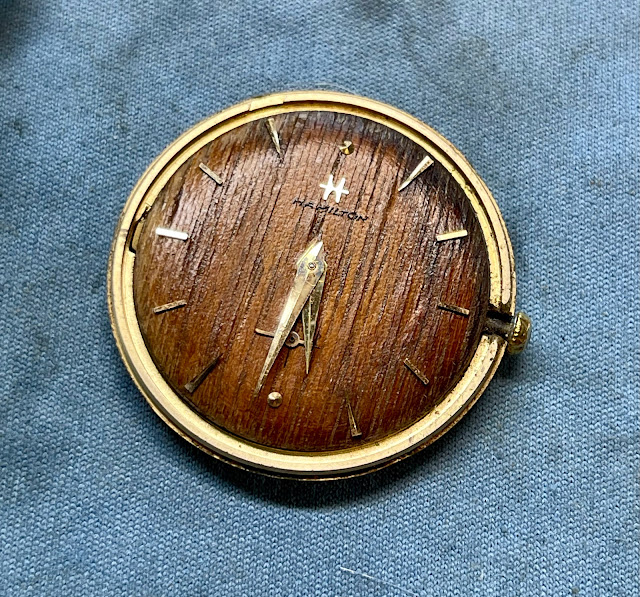 The 22 jewel 770 movement is tucked inside a movement ring and it's in there TIGHT.  It took a while to get the movement out because I didn't want to try to lift it out using the backside of the dial.  Patience goes a long way in these situations and eventually the movement ring gave way. 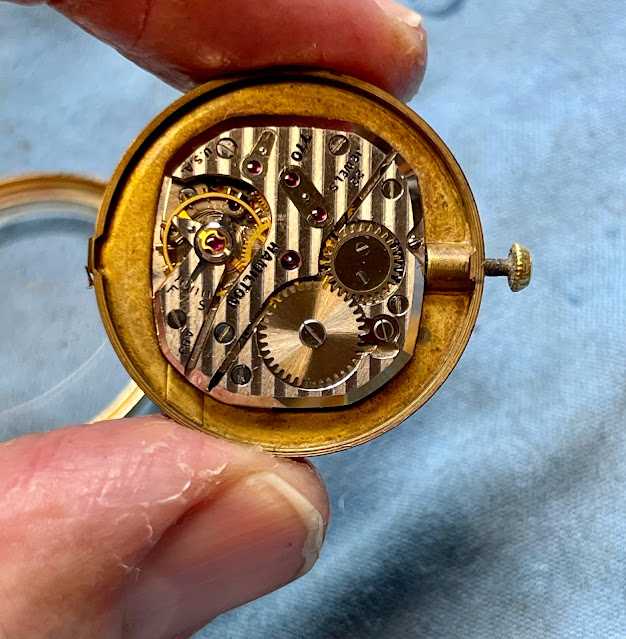 The crystal is very beat up, yellowed, and probably the wrong size as it was glued into the bezel. 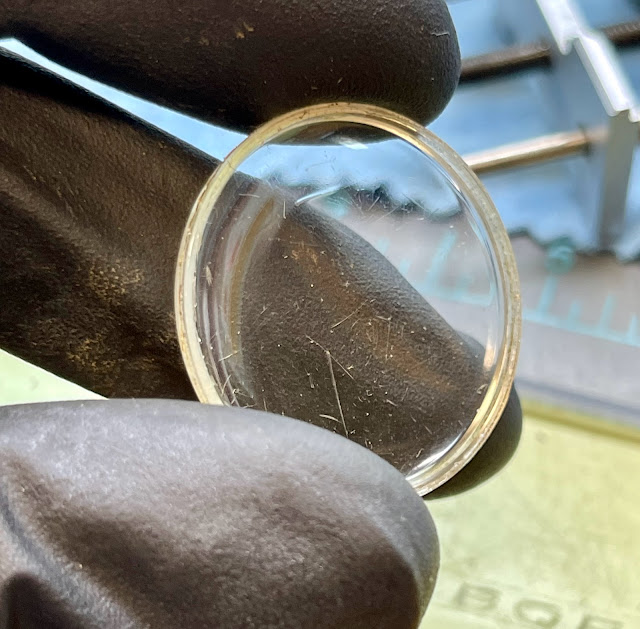 A new crystal will go a long way toward improving this looks of this watch. 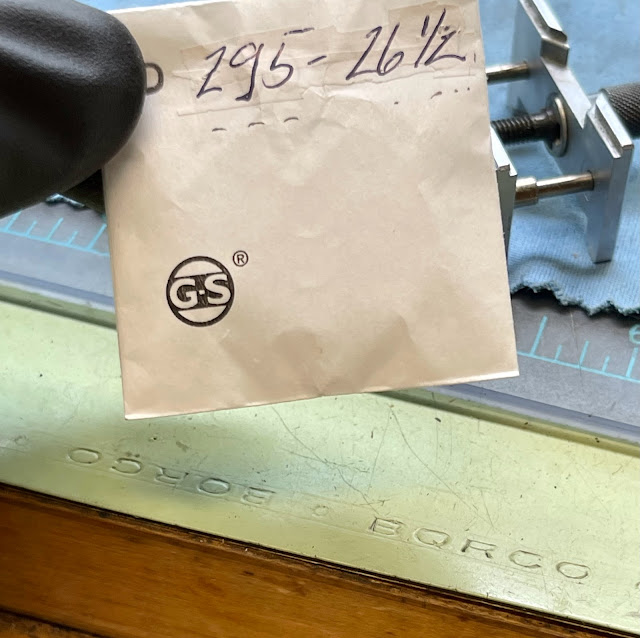 Everything is taken apart and fully cleaned before being reassembled with fresh lubricants. 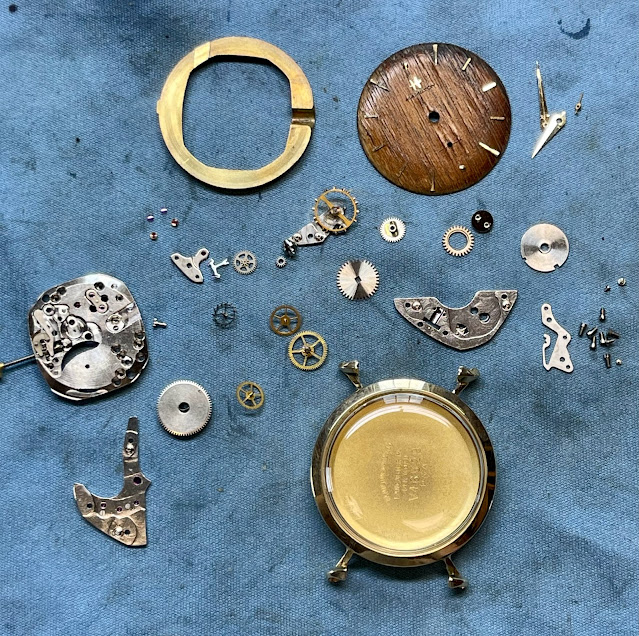 The reassembled movement is ticking away with a good motion, time to see what the watch timer thinks. 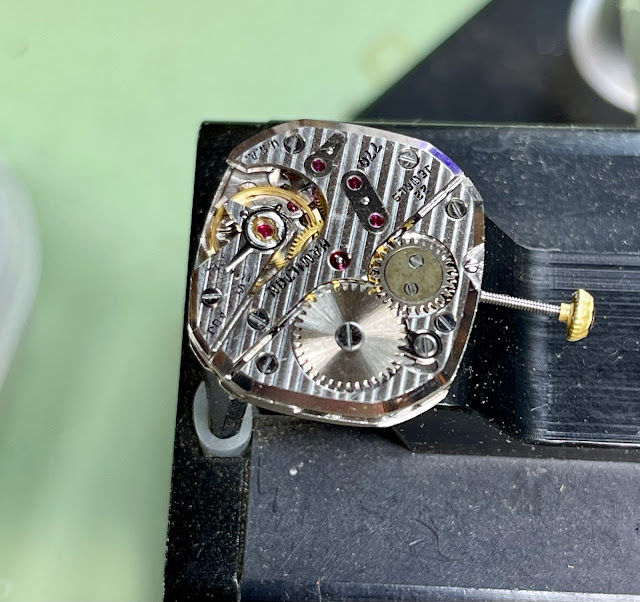 Not too shabby.  The beat error of 1.0ms is well within my personal specs of 3.0ms.  It's very challenging to reduce it from here as each attempt risks making it worse or damaging the hairspring. 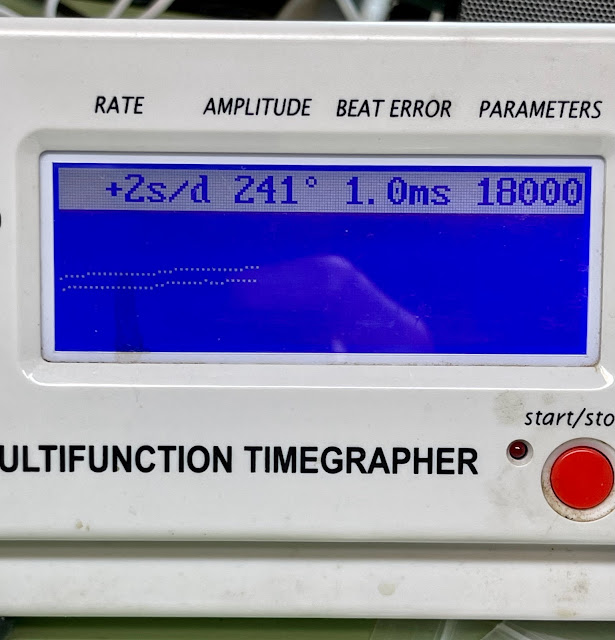 Paired with a new black leather strap, this 1961 Sherwood R now looks fantastic and it runs as good as it looks. 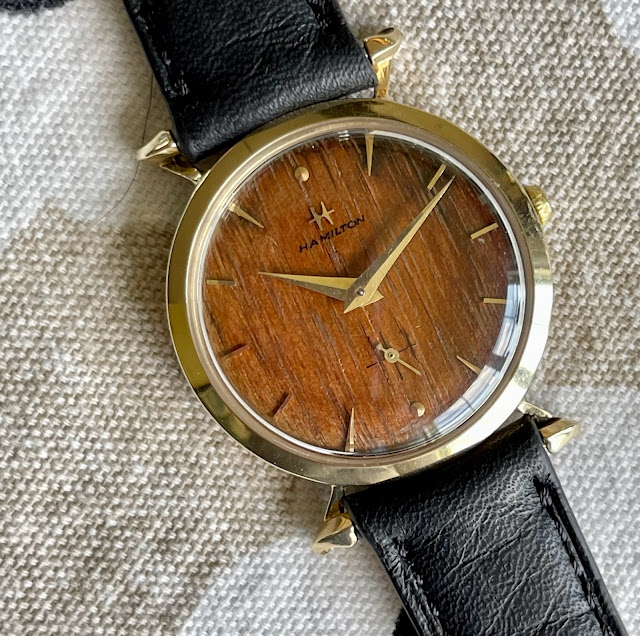