One of the earliest 747-equipped model was the 1948 Kirk.  It was produced for six years.  The Kirk was produced through 1953 and in 1953 the Neilsen was introduced.  The Neilsen looks a lot like the Kirk, except the Kirk is solid 14K gold while the Neilsen is gold filled.  Plus, the Neilsen only has numerals on it's dial. The Kirk predominantly has a 14K yellow gold case.  If you're really lucky you might come across a white gold Kirk - it was only offered in white during it's last year of production.  The sterling silver dial is adorned with solid 18K numerals and markers.  There's also a version with diamonds on the dial in lieu of markers.

Kirks are relatively easy to find since they were made for several years but they're not overly common since they're solid gold.  It's not usual to find loose 747 movements with Kirk dials, meaning the case got scrapped at some point.

My project watch is in fair condition.  A metal bracelet has taken it's toll on the inside of the lugs - but it's not too terrible.  The dial has been refinished and it looks decent but not perfect, especially around the seconds register. 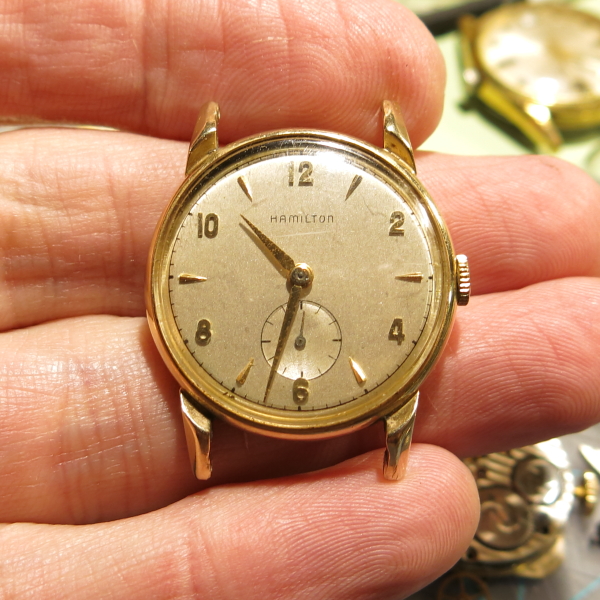 The case back is unengraved and could stand to be polished. 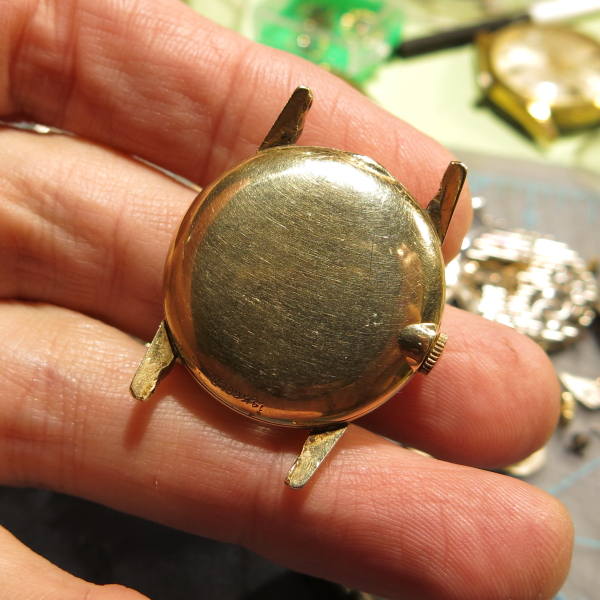 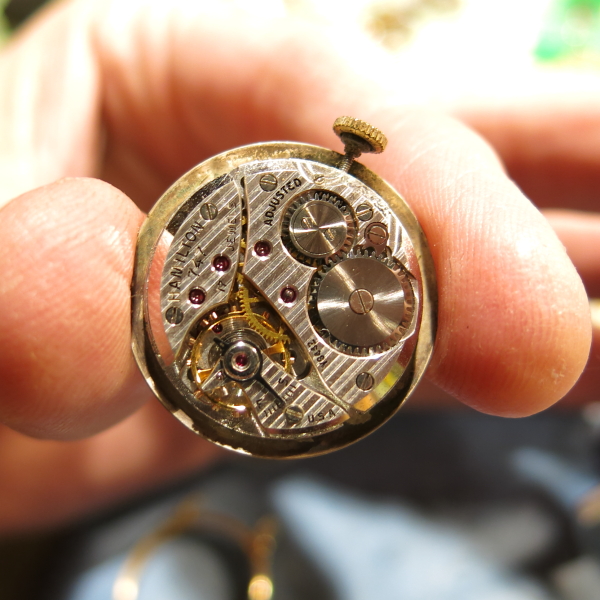 Sometimes the inside case back has the model name and sometimes not... this is a not situation. 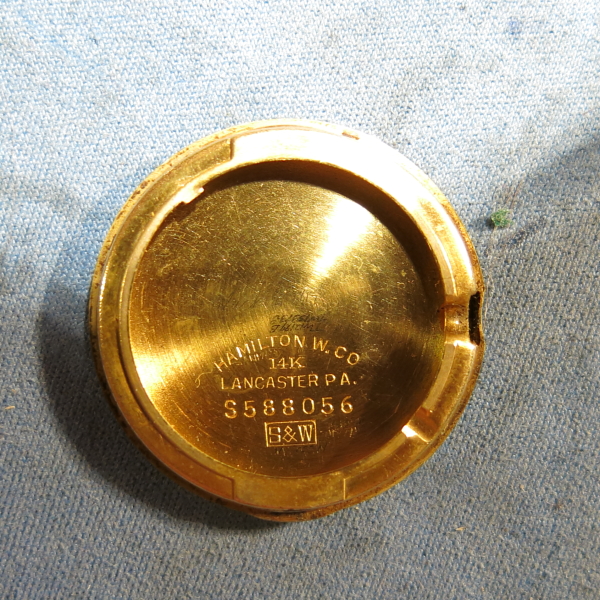 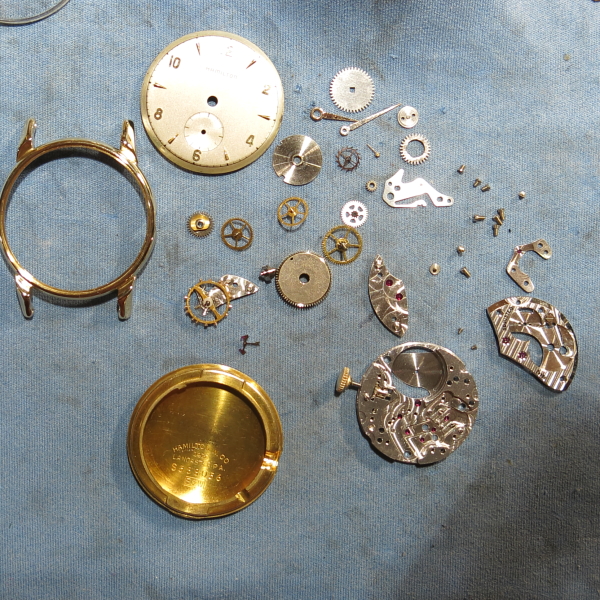 The running movement goes onto the timer... not too shabby.  I can slow it down with a slight tweak to the regulator. 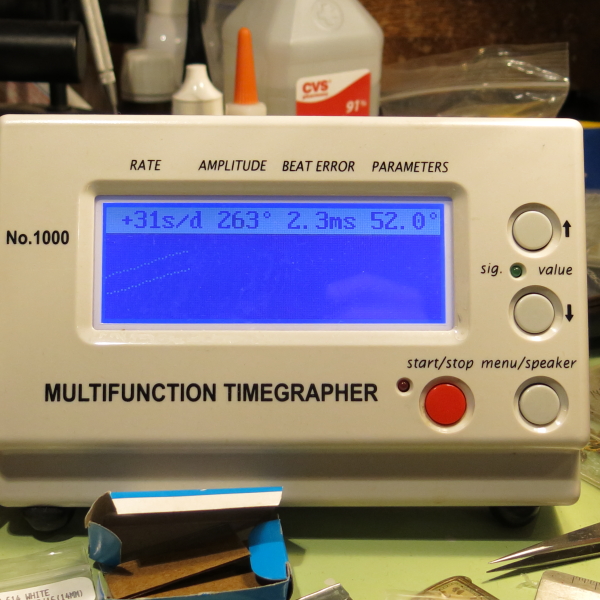 A new 27.9mm PHD crystal will spruce up the watch's appearance. 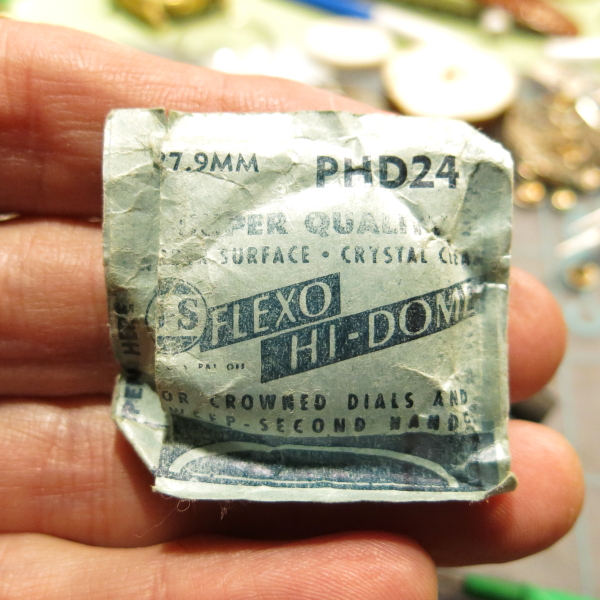 And here's the finished project, all shined up and running as nice as it looks.  The Kirk is large for a 1940's watch but it's still fairly small by modern standards.  It's a sharp looking dress watch and I think a man or a woman could wear this watch today. 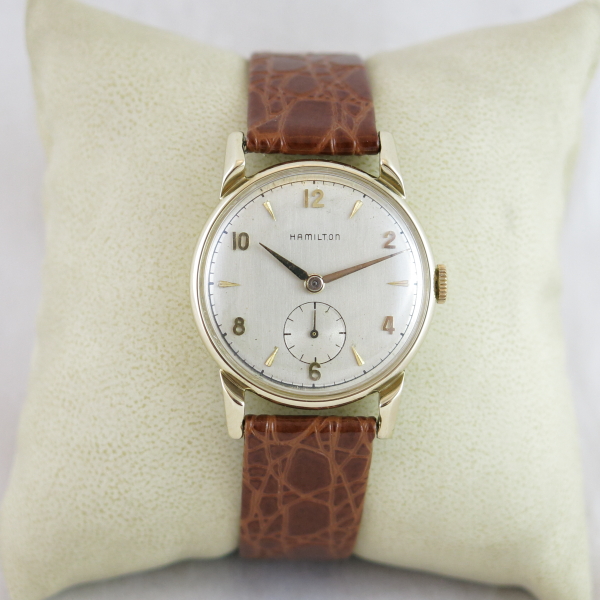