One of the 1940 "One-year-wonders" was the Hamilton Stanford.  It was introduced and produced for only one year.  I don't know if that makes it rare or just uncommon but I have only come across one.  Of course,  it's easily confused with earlier models - specifically the Carson, with which it shares the same crystal. 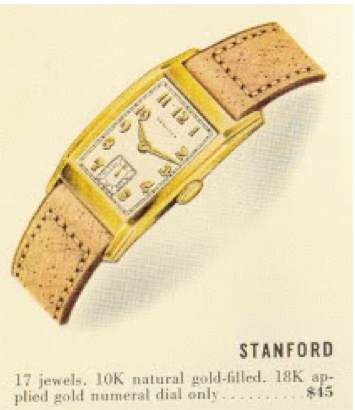 I recently acquired a Stanford and I was excited to get it since I had never seen one before.  As you can see in the photos below it had a serious case of dial rash from years without a crystal and it had lost it's second hand. 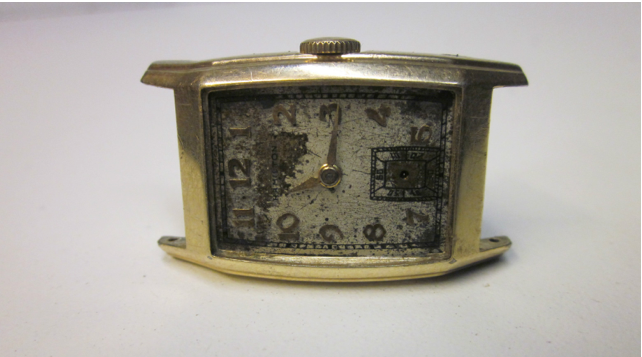 Fortunately the case was in really nice shape with no apparent wear through - just a few decades of grime. 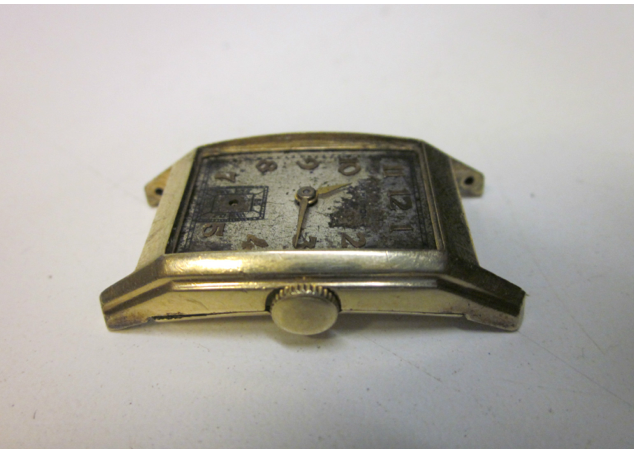 I sent the dial off to be professionally refinished and while it was being redone I overhauled the movement and procured a new crystal.  Once the dial came back it all came together with a nice black lizard strap and - voila! Another Hamilton saved from the junk drawer. 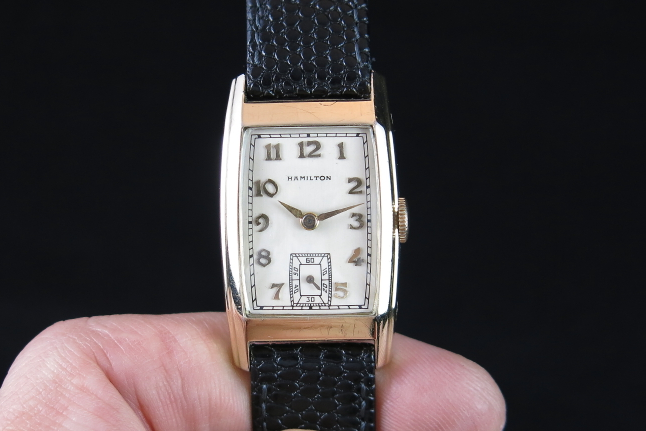 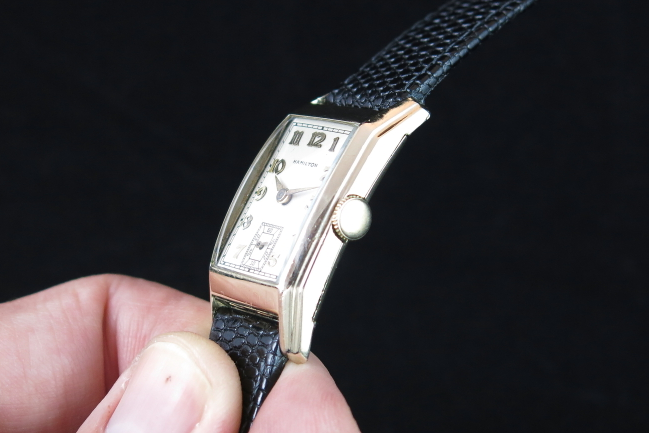 Just for comparison's sake, here's a photo of a 1935 Carson.  Another way to tell them apart is the Carson has a rectangular frame on the dial inside the numbers, where the Stanford is plain. 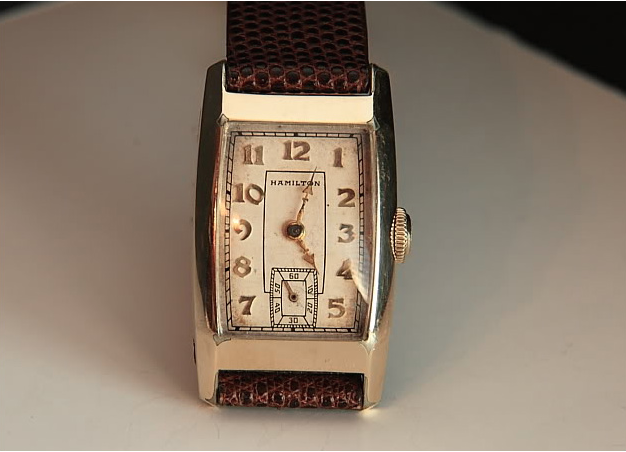