The 1960's was a dynamic time in America.   The traditions of the past rubbed squarely against new ideas of fashion.   If you think about it, Hamilton's product line up could be viewed as a metaphor for the changing times.  There were traditional, conservative models and there were some funky, never-before-seen styles.  Some people embraced the changes, some thought they were "too much".  Hamilton watches even went to Vietnam on the arms of soldiers and airmen as military-issued watches.

An example of a traditional dress watch was the 1961 Bentley.  It was produced though 1964. 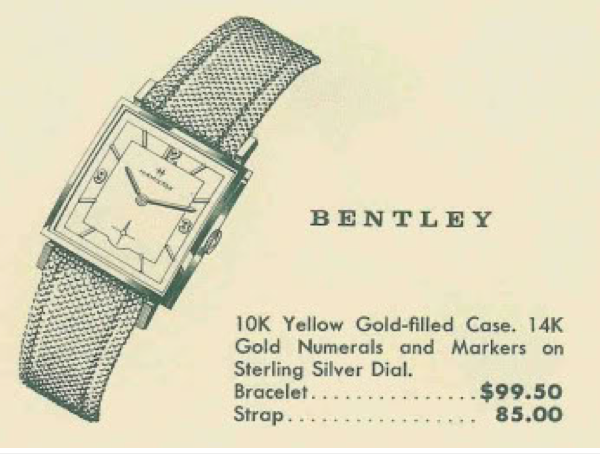 The Bentley was traditional in several ways.  It featured a high quality 10K gold filled case with a sterling silver dial and solid gold markers and numerals.  This was a hallmark of Hamilton quality for the past half century.    In addition, the dial has a two-tone design so it changes a little depending upon the angle from which you look at it… again - a feature Hamilton used on many other models.  It also featured a Hamilton US made 770 movement.

I recently landed a Bentley in well-used condition but not in too bad a shape. 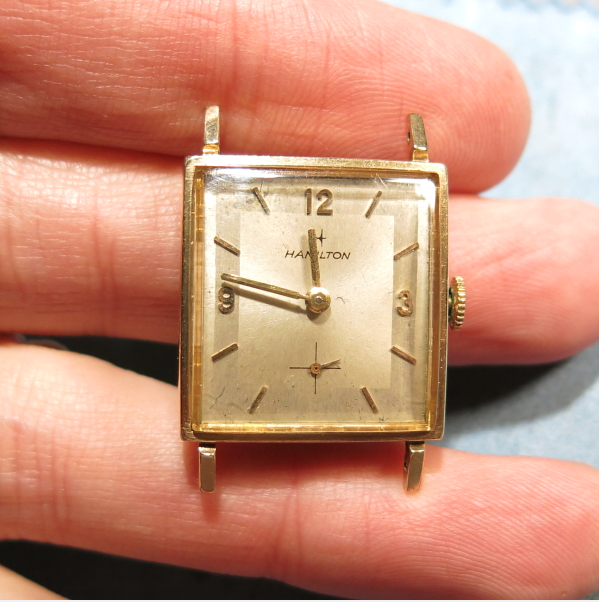 The dial was quite dirty and tarnished around the edges.  Getting dirt off is usually straightforward but tarnish is a different story. 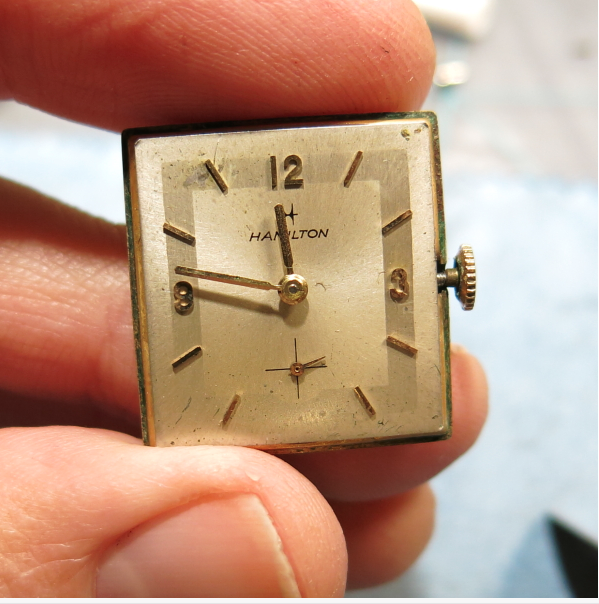 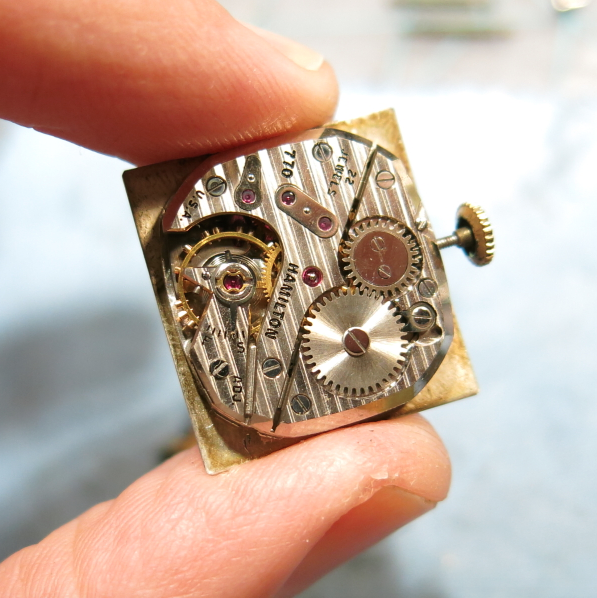 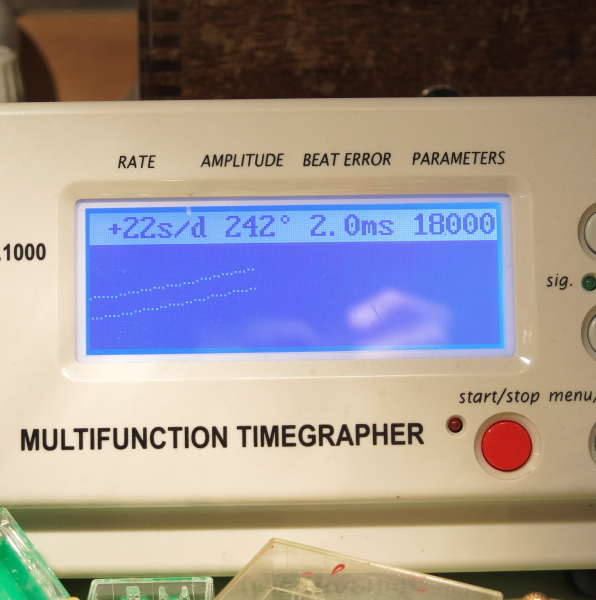 A little tweaking to the regulator and the timing is brought into line.  There's nothing shabby about 5 seconds fast per day for a 50 year old watch. 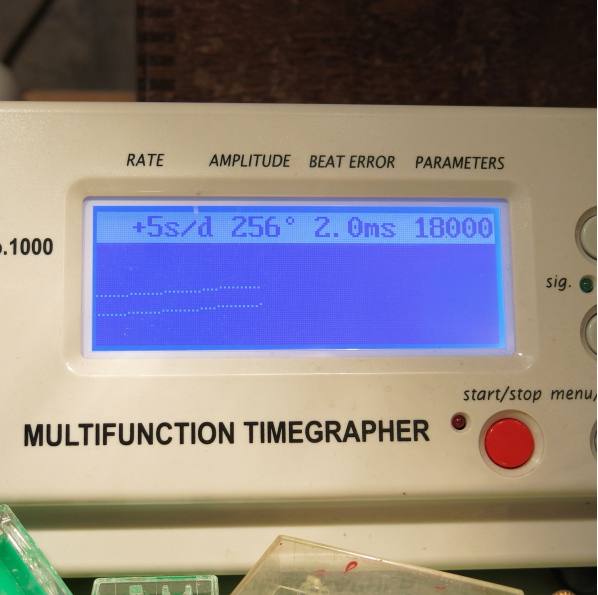 Cleaning and polishing the case revealed a soft presentation on the case back… "Sealtest Forman of the Year 1962".  A little Googling of the recipient revealed that he was born in 1919, served in WWII, and received this watch when he was 43 years old.  He passed away last year at the age of 94,  This watch was obviously important to Mr. Granville Skiles of Baltimore, MD, as it was well worn but still in good shape. 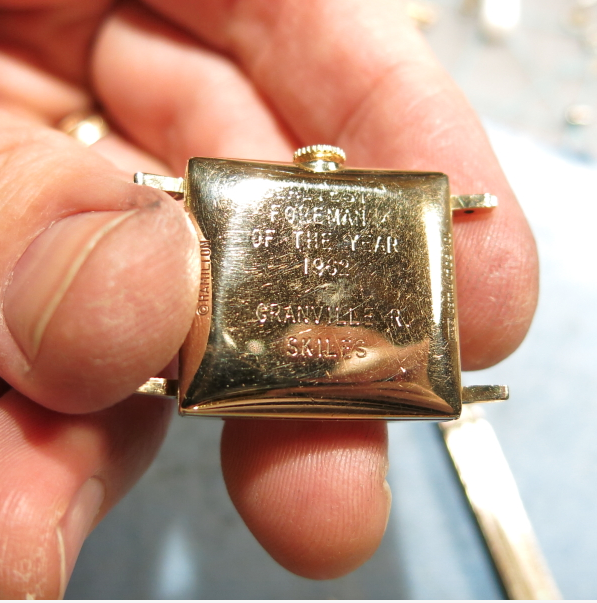 And here it is all cleaned up and paired with a new strap.  The dial cleaned up okay but the tarnish left a spot.  It looks dark but that's really from reflection.  The area around the 11 marker is a little shiny.  It's not bad enough in my opinion to warrant refinishing but that's a personal choice.  A dial is only original once - so it's best to leave it original until the condition becomes distracting - then a redial is a good solution. 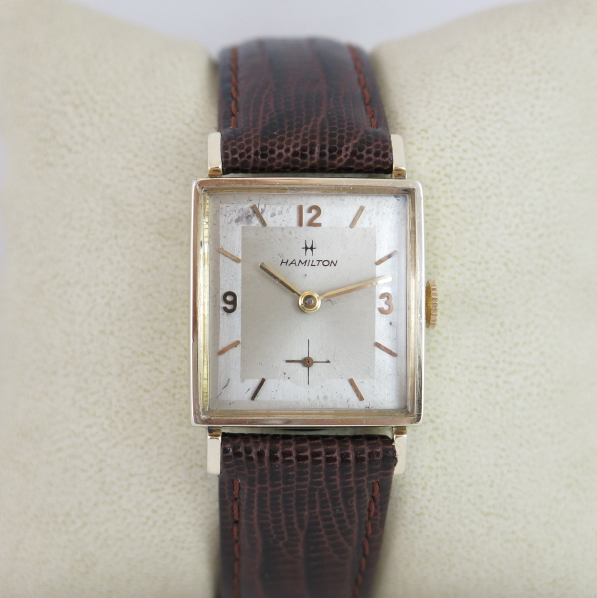