The first Dateline models came on the scene in 1963 and there were there models introduced.  One was solid gold, one gold filled and the third was cased in stainless steel.  The stainless model was the Dateline A-576.  It was produced through 1965.

The model came on both a strap or a bracelet.  In 1963 the watch was pictured with it's strap and in 1964 the bracelet was featured. 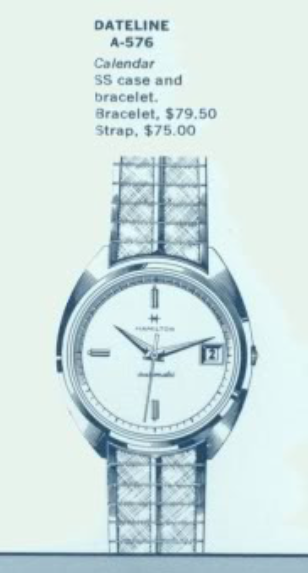 If the model looks familiar it might be because I featured another example in September of 2017.  That one was in rough shape and a the real spotlight of that post was a European example later in the 60's or even '70s.

As fate would have it, I recently received another Dateline A-576 in need of a little TLC.  This one is in much better shape and is paired with a bracelet that is very close to original but not quite a perfect match. 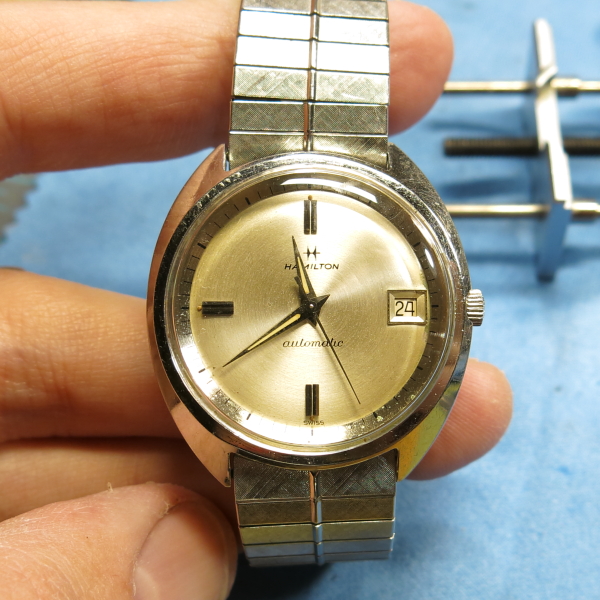 If you look at the catalog depiction and the bracelet on the watch, both feature a florentine engraving but the catalog also features a non-engraved area on the ends of the links.  Of course, there's nothing to prove that this bracelet didn't originally come with the watch... who knows?  It's definitely a period-correct JB Champion bracelet and might even be correct for another model. 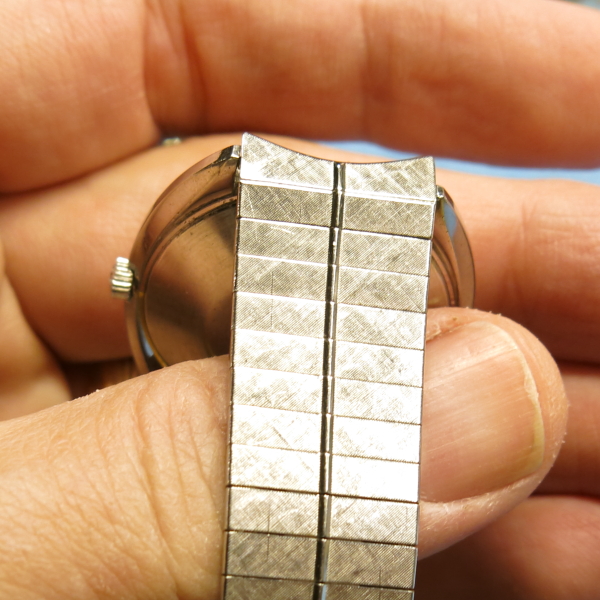 The crystal on this watch shows bite marks from a past removal (or installation).  I'll see if I can remove those when I clean the crystal and case. 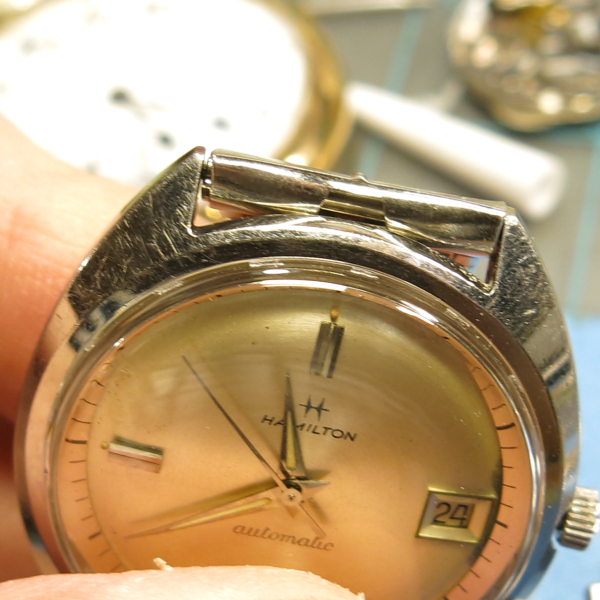 Like my project watch from September, this model has a hole above the 12 to align the chapter ring so the bolder marks line up with the hour positions. 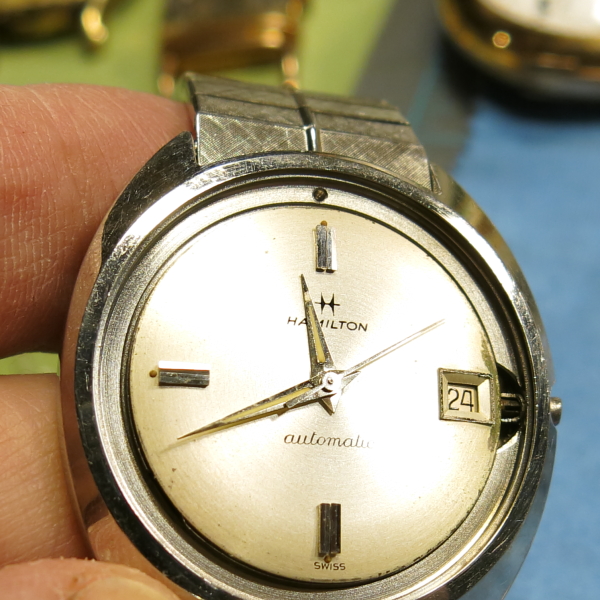 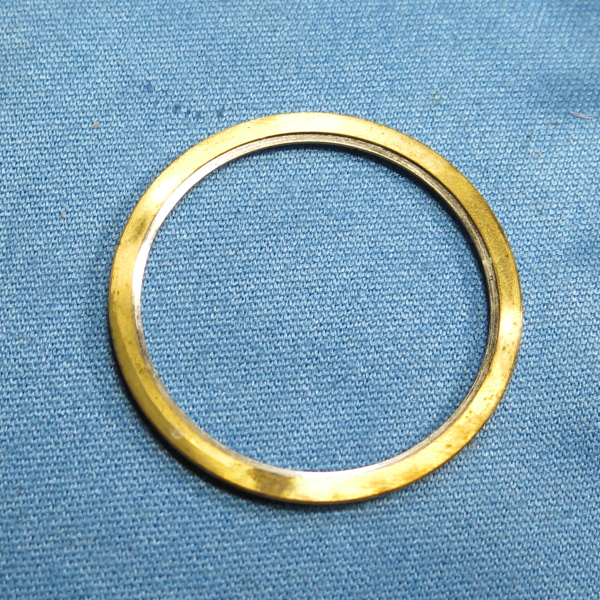 It's no surprise that there's a 17 jewel 694A movement behind the dial.  This is the principle movement used in the 1960's Dateline models.  This one is a little gummy feeling so it's good that it's being overhauled. 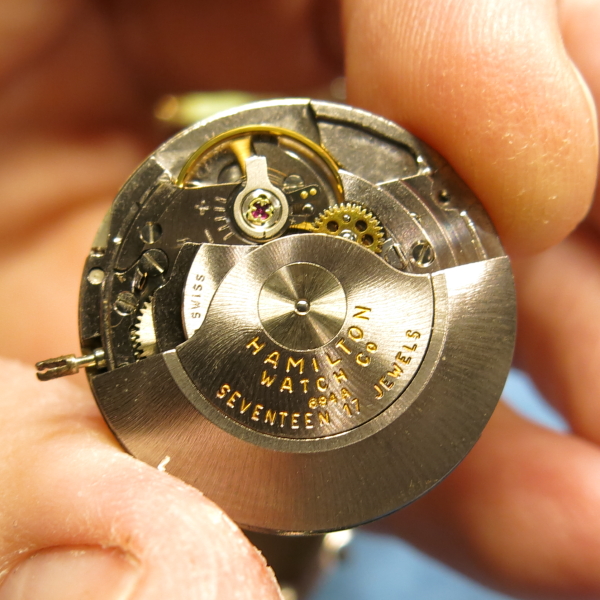 Everything is taken apart and throughly cleaned, including the bracelet. 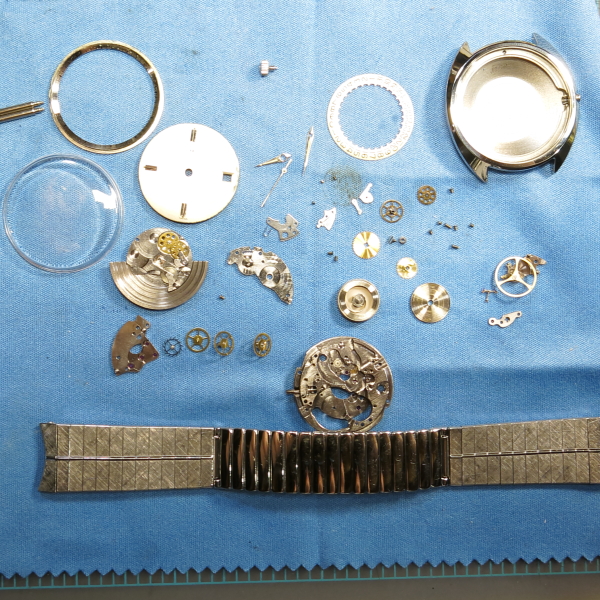 The reassembled movement is now ticking away with good motion. 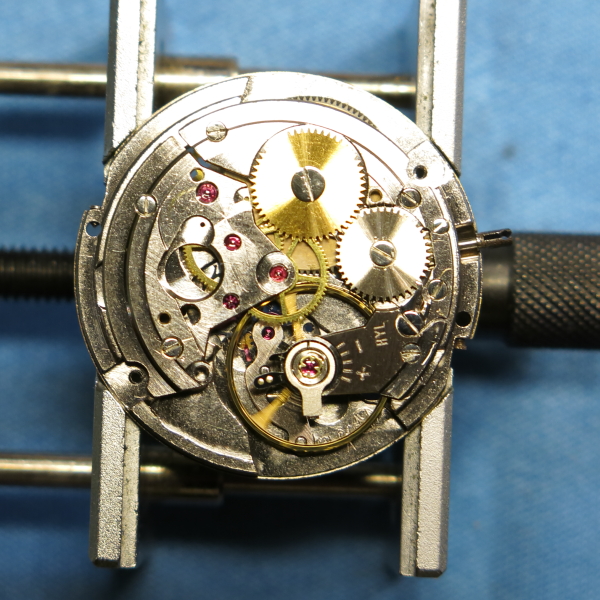 According to the timer its running a little slow and the beat error is a bit on the high side.  Both are easy adjustments. 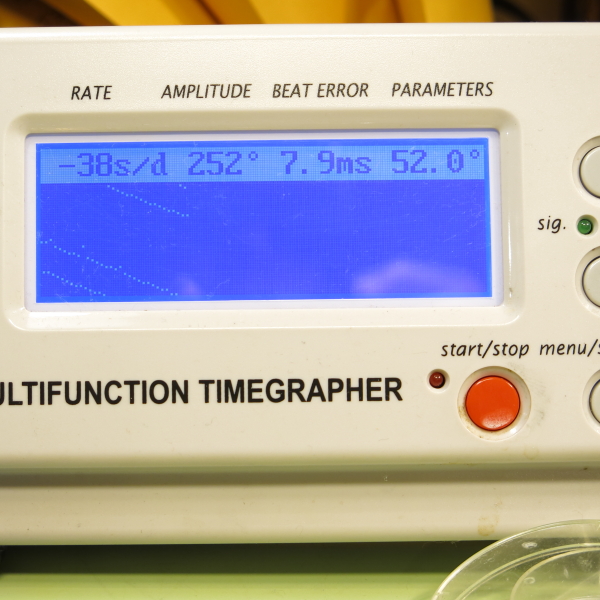 There... I'll leave it running a little fast for now.  It will settle down eventually.  The amplitude and beat error are looking great. 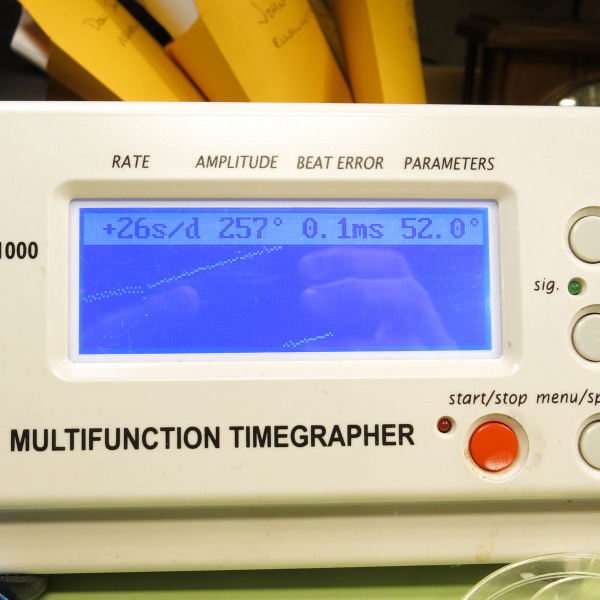 With calendar models you need to advance the time until the date changes.  Then you know it's supposed to be midnight and can install the hands accordingly.  Notice the chapter ring isn't aligned properly yet.  I'll do that when I reinstall the crystal. 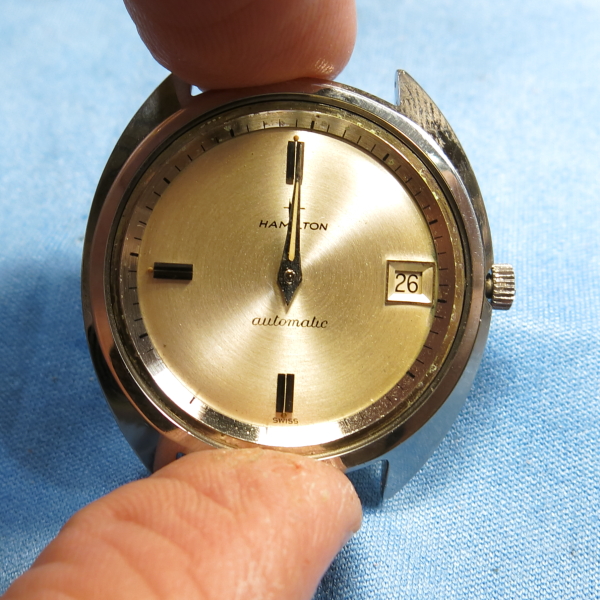 The chapter ring has a little spotting, as does the side of the dial nearest the crown.  Other than that, this watch looks fantastic. 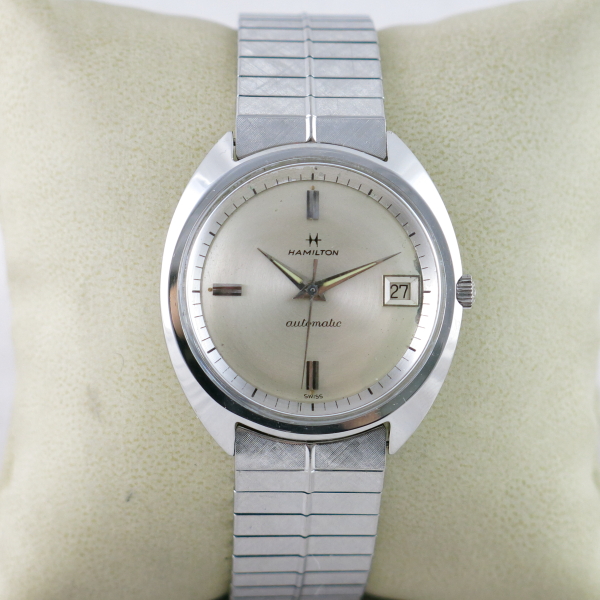