A couple of weeks ago I posted some information about the Lord Lancaster line of diamond-dialed models and how they're all named Lord Lancaster with a letter (A, B, C, etc).  One would think the nomenclature would continue all the way through Z, if they had 26 models. but it doesn't.  There are 21 Lord Lancaster models and they go as high a T before starting over with AA, BB, etc.  Plus, there's no I, O, P or Q - sort of makes you wonder what the rationale was, doesn't it? 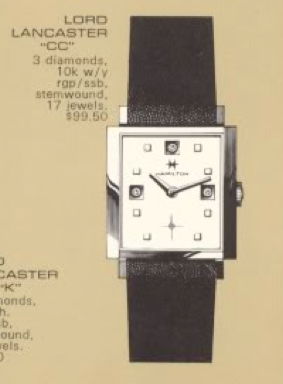 The Lord Lancaster CC is one of the few models that came in both white as well as yellow rolled gold plate.  One of the tell-tale clues of a Lord Lancaster is the white case with a conservative diamond layout on the dial. If you see an over-the-top diamond display with "bling out the wazoo" you can be assured that it's a franken and not an authentic model.

The Lord Lancaster CC has three diamonds along with plain square markers.  Behind the dial is a Swiss made 17 jewel 637 movement.  I'm not sure how to describe the hands.  There are a cross between a straight baton hand and also tapered like alpha (pointex) hands.

I purchased a Lord Lancaster CC last month and it patiently waited it's turn in the queue on my work bench.  As arrived, it was in decent condition overall.  My only criticism, and it's a minor one, is the seconds register should just be simple cross-hairs so this dial was obviously redone in the last 40 years. 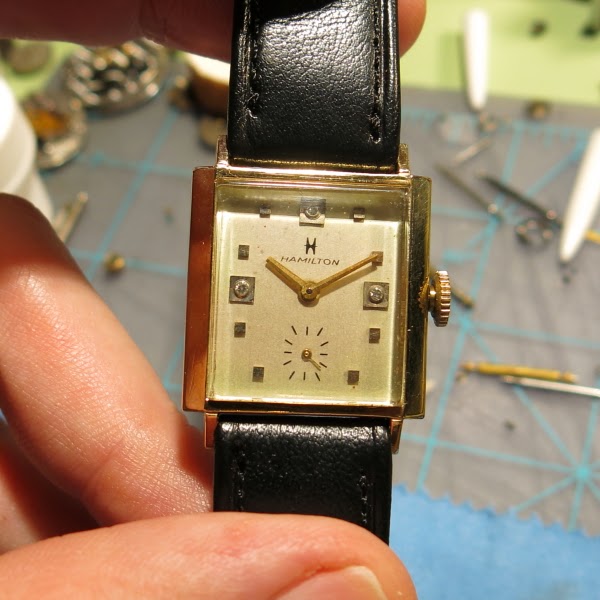 Free from the constraints of the bezel, you can see the dial was refinished fairly well.  The H logo is a little heavy but only a purist would notice.  If the seconds register was a simple cross hair pattern I would be totally satisfied.  There's a slight green patina along the perimeter.  I'll see if I can tone that down a bit without losing the printing. 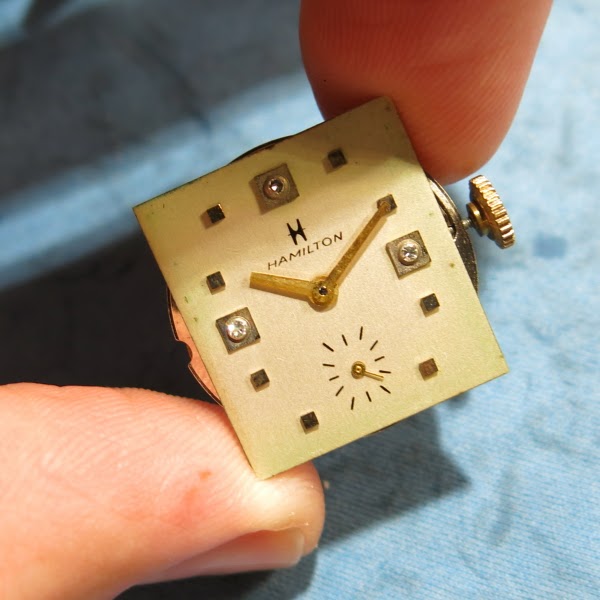 The 637 is a very thin movement.  If the dial didn't have any diamonds I would have guessed this to be a Thinline model of some sort. 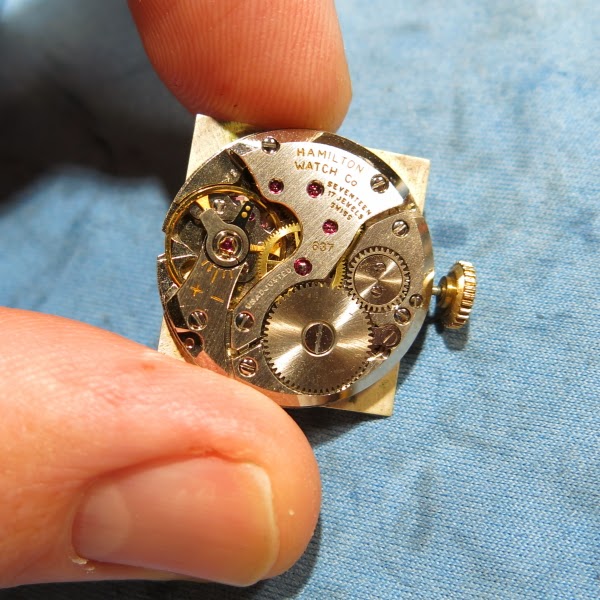 A little tweaking to the freshly serviced movement gets it running strong with a low beat error.  I tend to leave them running a little fast as I have found they settle down eventually. 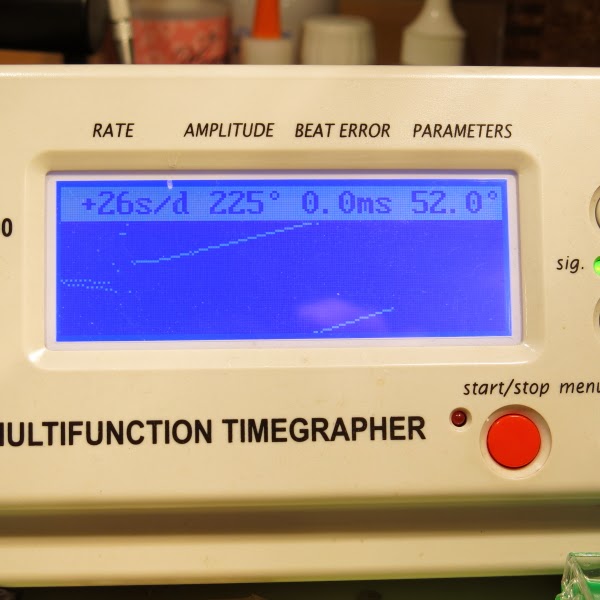 And here's the finished project all spiffed up and paired with a new strap.  I was able to tone the green patina down a little bit so overall the watch looks very clean.  You can see the diamond's are very subtle… just enough to catch your eye. 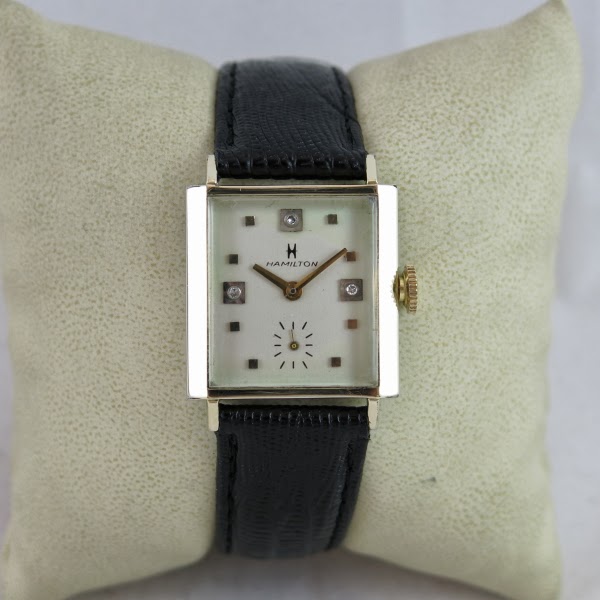